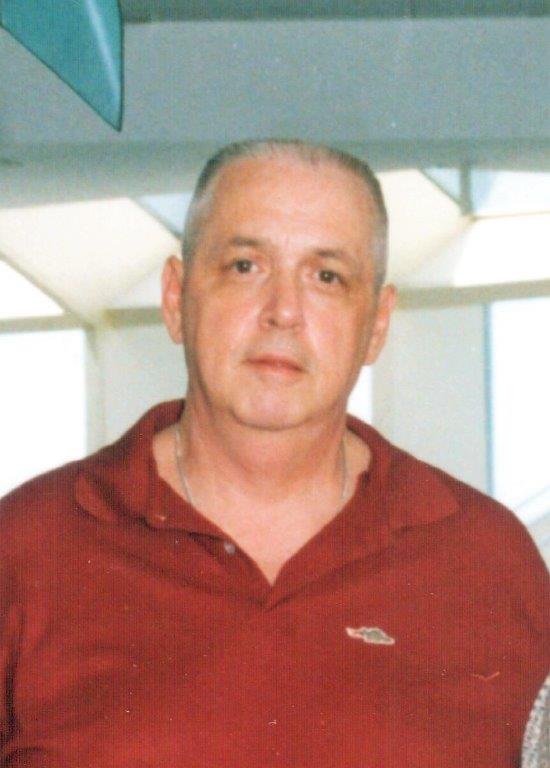 Walter H. Erickson II of Louisville, Ohio passed away unexpectedly June 26, 2018 at the age of 76. He was born March 4, 1942 to the late Walter and Patricia (Elliott) Erickson. He was a graduate of Louisville High School. Walt was retired from Kovatch Castings in Uniontown and had worked at Winter Foundries, Crane Plumbing and Monarch Rubber. He was involved in many organizations over the years including the Eagles, Moose, Masonic Lodge and P.W.P. Walt was a licensed auctioneer, real estate agent, notary public, a huge gun enthusiast and was happiest when on a cruise.

In addition to his parents, Walt is preceded in death by his wife, Nancy and brother, Leif.

He is survived by his sons, Walt (Sandy) Erickson and Scott Erickson; daughter, Erika (John) Pope; four grandchildren and numerous nieces and nephews.

Walt’s family would like to invite friends to join them as they celebrate his life Tuesday from 5-7 pm at the Paquelet-Falk Funeral Home in Louisville. Memorial contributions may be made in his memory to the American Heart Association. Condolences can be shared with the family at www.paqueletfalk.com.