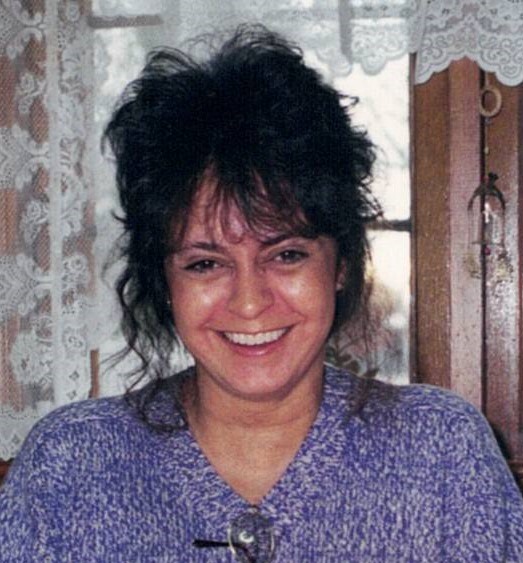 Twila Helm 62, of Canton, Ohio passed away after a long battle with dementia on September 20th, 2022. She was born November 14th, 1959 to the late Edward and Geraldine DeCost. In addition to her parents, she is preceded in death by her brothers, Gary, Charles, and Steven DeCost; sisters, Beverly Lyons and Vernita McIntosh.

A cancer survivor, she was a fun, loving and carefree beautiful woman. She loved to play cards and spend time with her family. She couldn’t help but to smile at her grandchildren when they were in the room. She will be deeply missed by all who knew her.

The family would like to invite you to Evergreen Memorial Cemetery, 2698 Broadway Ave. NE, Louisville, for her graveside service on Friday, September 23, 2022 at 3:30 pm.