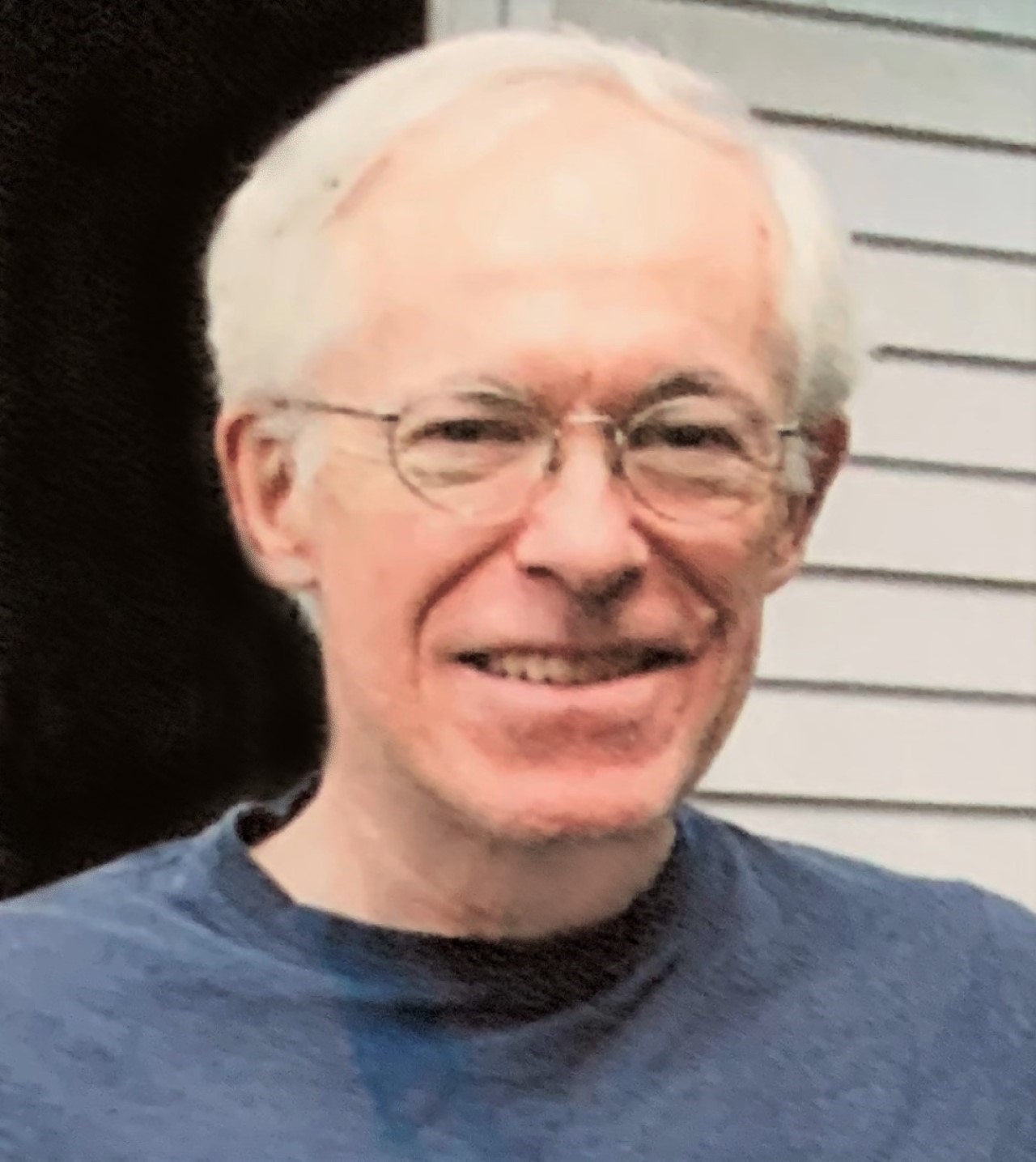 Thomas John O’Malley age 74, of Louisville, OH entered into heaven on September 27, 2020 following a short illness.  He was born in Carbondale, PA to the late Thomas and Loretta O’Malley and raised in Endwell, NY.  Tom was a graduate of Kings College (BS) and Cornell University (PhD).  He began his teaching career at LeMoyne College in Syracuse, NY (1972- 1979) and then retired in 2011 from Mount Union College where he was a professor of Mathematics.  In the interim, he worked at McDermott and Co. as an Operations Research Analyst (1979 – 2001).  Tom was a lover of God, his family, gardening, and his church.  He was such a great conversationalist and was known by all as a generous, intelligent and  kind man who modeled Christ in all he did.  Tom was an active member of St. Louis Parish in Louisville for 40 years.  It was his joy to participate in the life of the church as a leader of RCIA, a Eucharistic Minister, and numerous other ways.  He will be mourned deeply by his family and friends, and he touched many lives.

Private services are being held. In lieu of flowers, please consider donating to Tom’s favorite charity in his honor, Catholic Relief Services https://www.crs.org/.