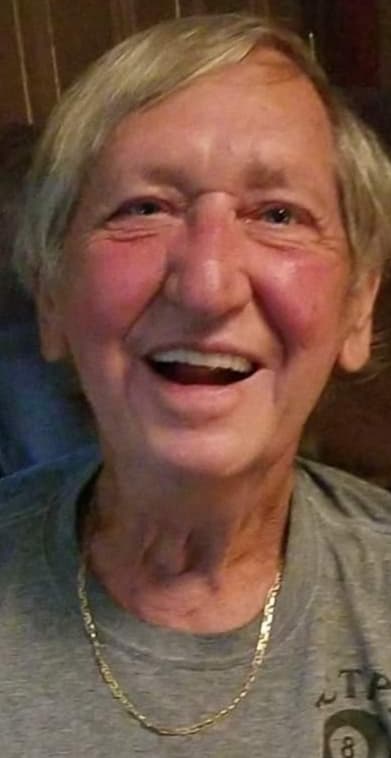 Robert D. Gastaldo Sr., 77 of New Philadelphia, Ohio left this world on May 26th, 2020. He is the son of the late Florindo and Anna Gastaldo. He was born in Rome, Italy  on May 7th, 1943. Robert came to America with his parents when he was 14 and shortly thereafter, he became a resident of the twin city area.

In addition to his parents, Robert is preceded in death by his two sons, Robert D. Gastaldo Jr. and Mark A. Gastaldo; his brother, Frank and sister-in-law, Ebe Gastaldo; brother-in-law’s, Donald Parks Jr., Frank Parks, Vernon Littleton and Arthur Reiser.

Robert leaves behind two daughters, Anna Gastlado of the home, and Regina (Billy) Hanshaw of Uhrichsville; a sister, Elena Littleton of Dover; a daughter-in-law, Taneka Cummings Bates of Dennison; his girlfriend, Amy Baker of New Philadelphia and Kyle Baker who he cared for as his own; his ex-wife, Darlene Gastaldo of Uhrichsville;  three sister-in-law’s, Judith Reiser, Marvella (Dennis) Carpenter and Nancy Lake; eleven grandkids; ten great grandkids, who were his fishing buddy’s, and numerous nieces and nephews along with many friends who all loved him dearly.

Robert had a heart of gold and would help anyone in need. He loved his hunting and fishing and time spent with his family. Robert become a veteran in 1962 and was a member of the VFW.

In keeping with Robert’s wishes, cremation will take place following a private gathering for family and friends.  Condolences and special memories can be shared with his family online at www.paqueletfalk.com.