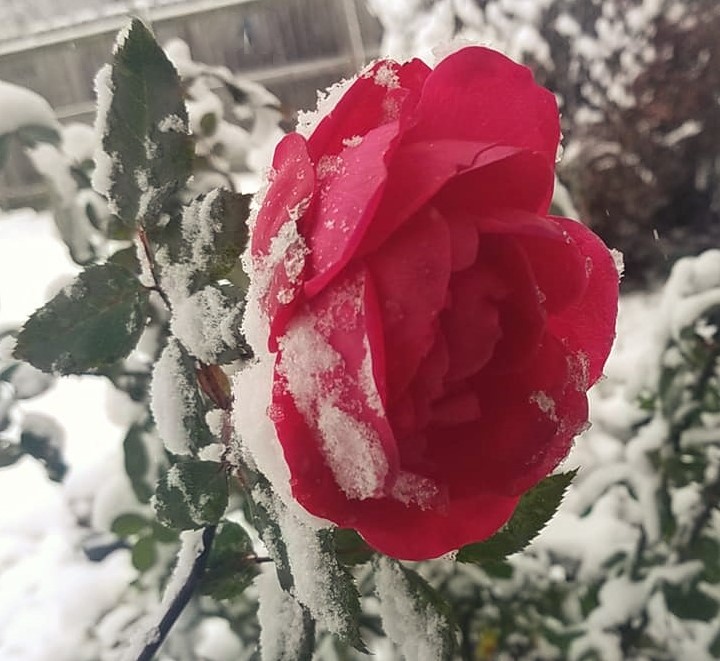 Rita M. Metzger, 89, of North Canton; loving wife, mother, grandmother, and great-grandmother, passed away Saturday, January 16, 2021 at home from natural causes. Rita was born June 13, 1931 in Louisville to the late Leon S. and Marie B. (Schoeppner) Hoover.  She was a member of St. Paul’s Catholic Church in North Canton. A 1949 graduate of Louisville High School, she was a homemaker and worked at Sacred Heart of Mary School.

She is preceded in death by her husband James, who she married on January 3, 1953; brothers, Richard Hoover, Laverne Hoover, Ronald Hoover and Kenneth Hoover; sisters, Catherine Teolis, Patricia Strain and Monica Eshelman.

A private Mass of Christian burial will be celebrated for the immediate family at St. Paul’s Catholic Church in North Canton with Rev. Fr. Keener officiating.  Interment will be in Sacred Heart of Mary Cemetery in Harrisburg.  In lieu of flowers, memorial contributions may be made to the Mercy Hospice Memorial.