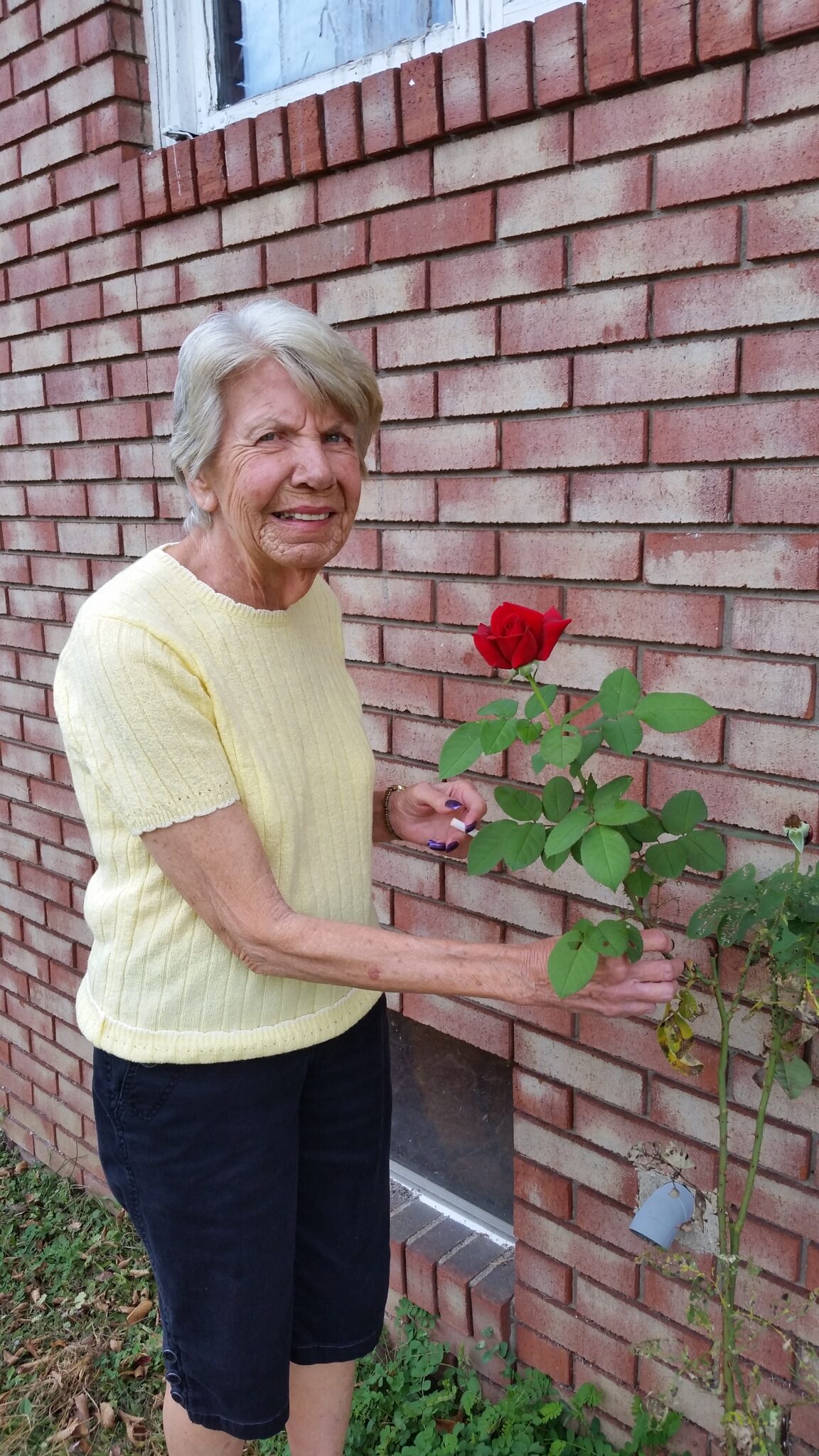 Phyllis Kaye Lewis (lovingly known to many as Mammie) age 80 of Louisville passed away November 20, 2021. She was born January 13, 1941, to the late Forrest and Opal Bower. She graduated from Calhoun County High School in West Virginia in 1959 and married Frank Lewis Jr October 13, 1960, in Ft. Wayne, Indiana. Phyllis worked for Rick’s Flowers and Greenhouse from 1978 until they closed, and she moved on to Apples’ Grocery Store which later became Giant Eagle (on Raff Road), where she retired from in 2017. She looked forward to going to the Bower Family Reunion in West Virginia every year and playing the dice game. She also enjoyed playing Yahtzee and Aggravation and loved watching movies cuddled up in bed with her granddaughter, Kayelee.

The family would like to thank Altercare of Alliance and Crossroads Hospice for their wonderful care of Phyllis.

Calling hours will be held Monday, November 29, 2021, from 1-2:30p.m. with services being officiated by Pastor Andrew Decker starting at 2:30p.m. A Luncheon will be held at the Louisville Eagles immediately following interment at St. Louis Cemetery.