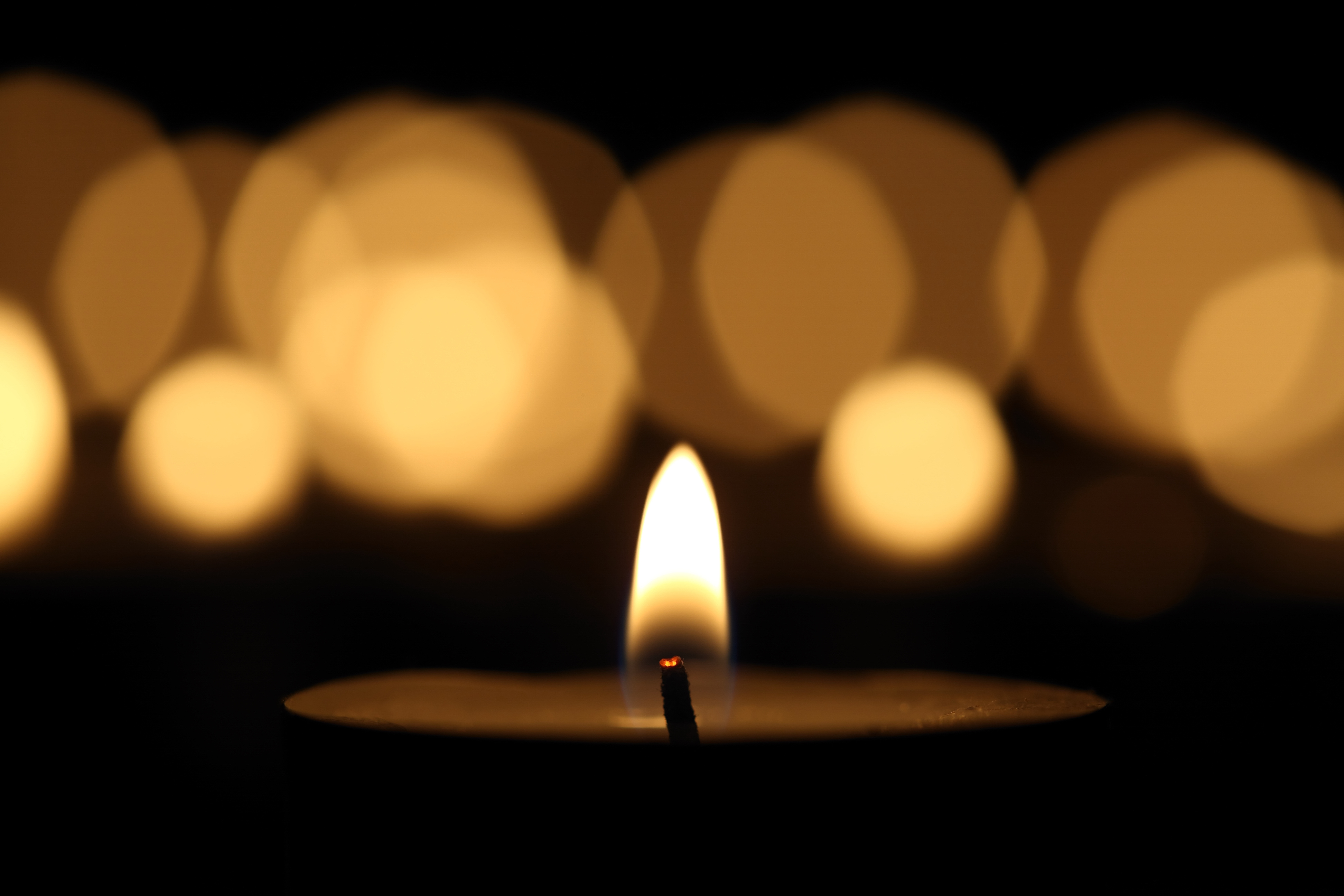 Paul Popovich, age 89, of Louisville, Ohio passed away June 21, 2019. He was born on September 20, 1929 to the late John and Anna (Renskoski) Popovich. Paul was a graduate of Timken High School and was then employed by Ford Motor Company for over 43 years. He was an avid golfer and was very dedicated to his family. Paul was a member of St. Louis Catholic Church where he served as an usher for many years.

Preceding him in death were his parents, his wife of 64 years Shirley Popovich, and brothers John I. and Richard Popovich.

Paul’s family will receive friends Tuesday, June 25th from 5-7 pm at the Paquelet-Falk Funeral Home in Louisville. A Mass of Christian burial will be celebrated Wednesday at 10:30 am in St. Louis Catholic Church with Rev. Fr. Robert Miller officiating. Interment will follow in the parish cemetery. In lieu of flowers, contributions may be made to St. Louis Church or the charity of your choice. Condolences can be shared with the family online at www.paqueletfalk.com.