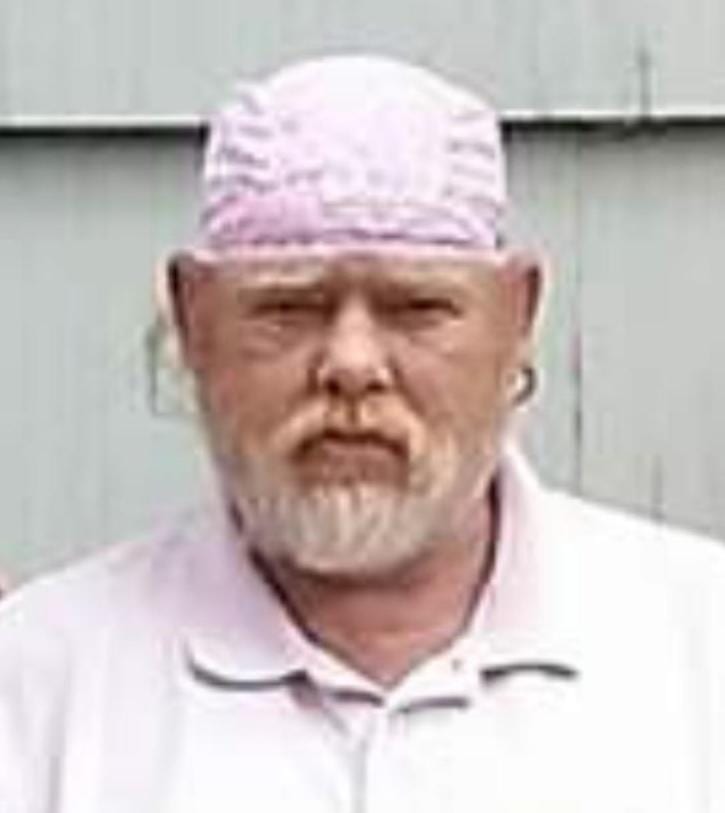 Norman S. Francis age 52, passed away after many years of illness on December 6, 2019. Scott was one of the strongest people one could ever know never complaining about the physical pain he had to endure for the greater part of his life, while at the same time being one of the most caring, generous, thoughtful and loving people to ever walk this earth. We will all miss him greatly but know he is free to go and do all the things he wanted to that his illnesses would not allow him to do while he was here on earth.

He is survived by his siblings, Norma Ramsey, Shirley Uplinger, Gordon Francis, Wayne Francis and Darlene Hively and numerous nephews, nieces and great nephews and nieces.

Scott will surely be in the highest ranking of the Arc Angels as a defender for all Humanity for the rest of time. All are welcome to say their final goodbyes to this earth bond soul who soon will be a newly appointed Arc Angel as he takes his final steps home.

Scott’s family will receive friends and celebrate his life on Monday December 16th from 10 – 11:00 am at the Paquelet-Falk Funeral Home in Louisville. Interment will follow in Evergreen Memorial Gardens Cemetery. Condolences can be shared with the family online at www.paqueletfalk.com.