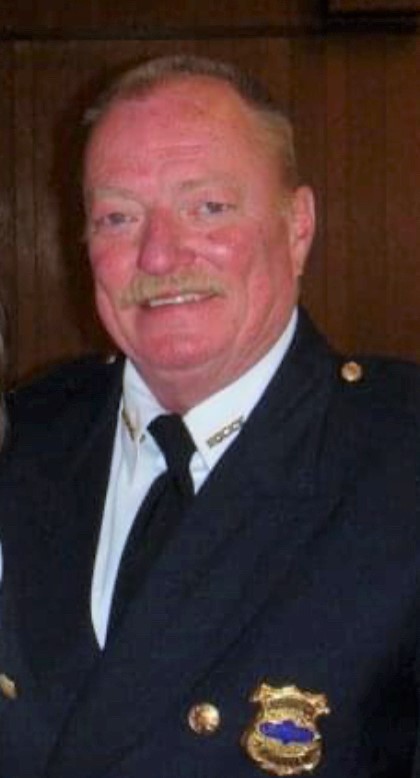 Mickey D. Adams, 68, of Louisville, OH passed away suddenly on the morning of Friday, January 1st, 2021.  Mickey was a beloved father and grandfather who dedicated his life in service of others.  He served his country as a member of the Air Force in the Vietnam War and later served his community as a police officer in the city of Parma for 28 years.  While living in Parma, he was an active member of the Elks #1938 where he spent years as an officer.  He retired to Louisville, where he remained active with the VFW #7490, and was serving as their current commander.

He was born in Cleveland, TN to the late Goldman Adams and Faustina Stevison.

Mickey is survived by his daughter Christina (Peter) Geiss; grandchildren, Lillian, Madeline, and Benjamin; brother, Renna (Carla); and nieces, Crystol and Jennifer. Mickey was a friend to many and will be greatly missed.