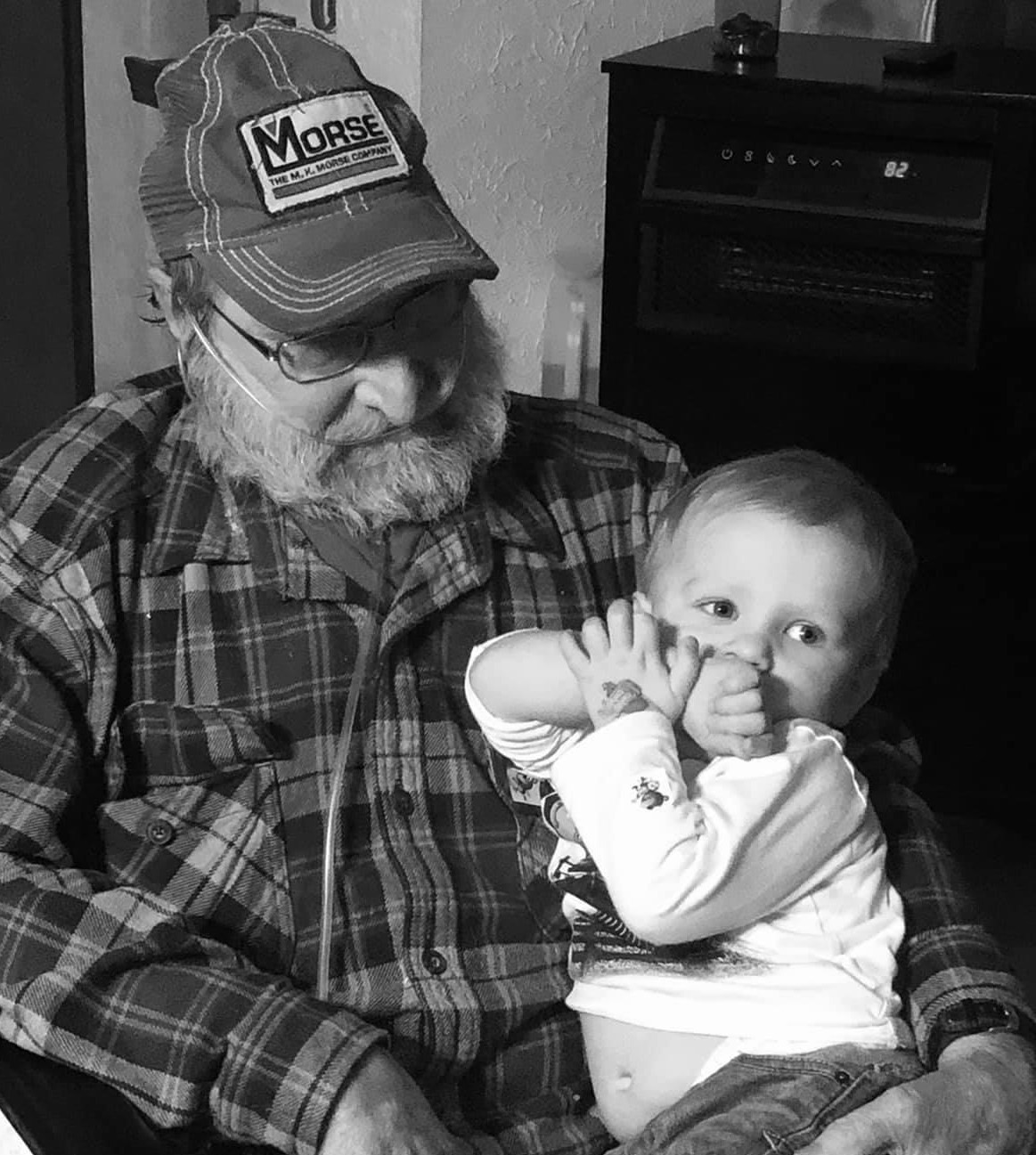 Marion Leo Johnson, 65, of Louisville, Ohio passed away January 16, 2021 after an extended illness at Aultman Hospital. He was born October 4, 1955 in Canton, Ohio to the late Marvin L. and Josephine H. (Newhouse) Johnson.  Marion worked many years as a press operator before retiring. He enjoyed fishing, hunting and being in the great outdoors. In his spare time, he also enjoyed tinkering around the house on various projects. When he wasn’t out in his boat, he could often be found enjoying a slice of pizza and spending time with his furbabies.

In addition to his parents, Marion is preceded in death by sisters, Marlene Hight and Myra Johnson.

At Marion’s request there will not be formal services. Burial will be at Union Cemetery later in the spring when the family is able to gather and celebrate Marion’s life. Paquelet-Falk Funeral Home is honored to serve the Marion Johnson family.