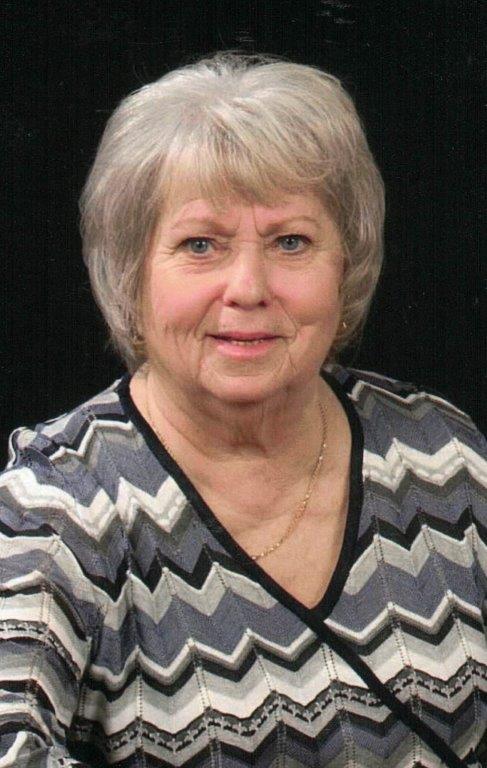 Marilyn Ann Radalia age 78 of Louisville passed away peacefully at home November 7, 2018. She was born December 9, 1939 to the late Joseph and Hilda (Paumier) Bresson. She was a graduate of Louisville High School Class of 1958.

A mass of Christian burial will be celebrated at 10:30 am on Monday, November 12th in St. Louis Catholic Church. Interment will follow in the parish cemetery. Friends may call on Sunday, November 11th from 5-7 pm at the Paquelet-Falk Funeral Home in Louisville. In lieu of flowers, memorial contributions may be made to St. Louis Catholic Church. Condolences can be shared with the family online at www.paqueletfalk.com.