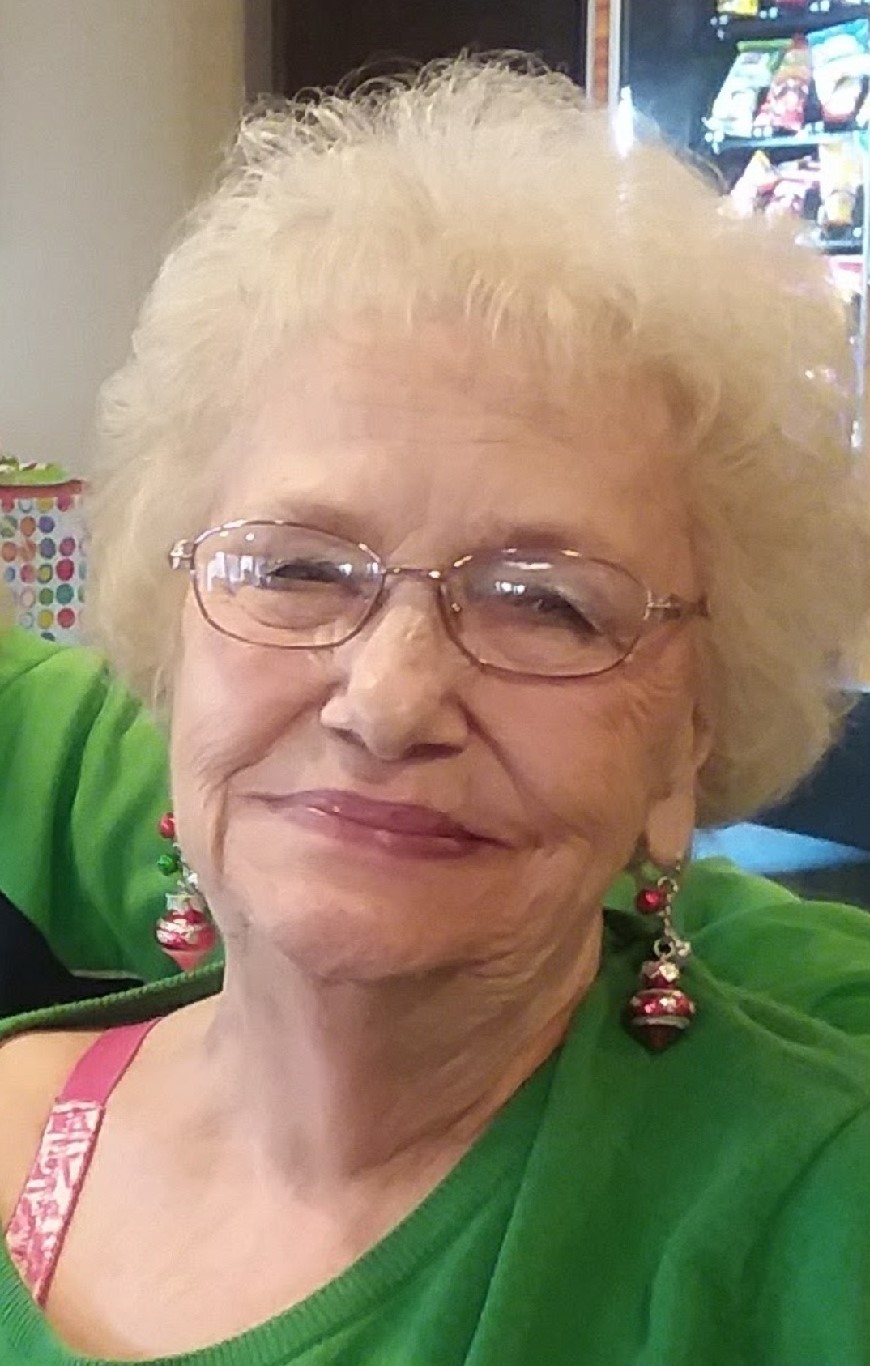 Lillian (Hyde) Huff age 79, of Louisville went to be home with her Lord and Savior on August 20,2022

She was born on December 1st,1942 in Stecoah, NC to the late Winston and Hester (Martin) Hyde. Lillian was a proud graduate of the Perry High School class of 1961. No matter the circumstances, Lillian made the best of everything and enjoyed life to the fullest. Her greatest joy was her family. She had a passion for spreading the word of the Lord to everyone she met, also she enjoyed gardening and crafts. Some of her fondest memories were family vacations and children, her former husband.

Lillian is survived by her Daughter and Son-in -Law Deborah (Walter)Wyler of East Canton and Son and Daughter in Law Michael (Barbara) Huff of Louisville, and Adopted Daughter Gina (Jon)Berry of Alliance. Also surviving are her grandchildren Andrew (Holly)Kessler, Kaitlyn Wyler, Kayla, Emma and Ava Huff, and Joseph and Joshua Conrad, and special adopted grandson Kayden Phillips. She is also survived by her sisters Nancy (Ronnie) Rorrer, Dorothy Hamilton, Brenda(John) Kross, and Anita Radsick, and sister in law Terry Hyde. She also has many nieces, nephews, and friends.

She is preceded in death by the father of her children Eugene C. Huff, and brothers John, Raymond, and Kenneth Hyde, sister Annette Piatko, infant sister Mary Hyde and son-in-law Brian Kessler.

Family will receive friends on Thursday August 25,2022 from 6pm-8pm at Louisville Christian Church 1800 South Chapel Street Louisville, Ohio 44641. And The funeral will be at 11am on August 26th,2022 with Pastor Rick Brown Officiating. Burial will follow after the service at Sunset Hills Memorial Gardens.