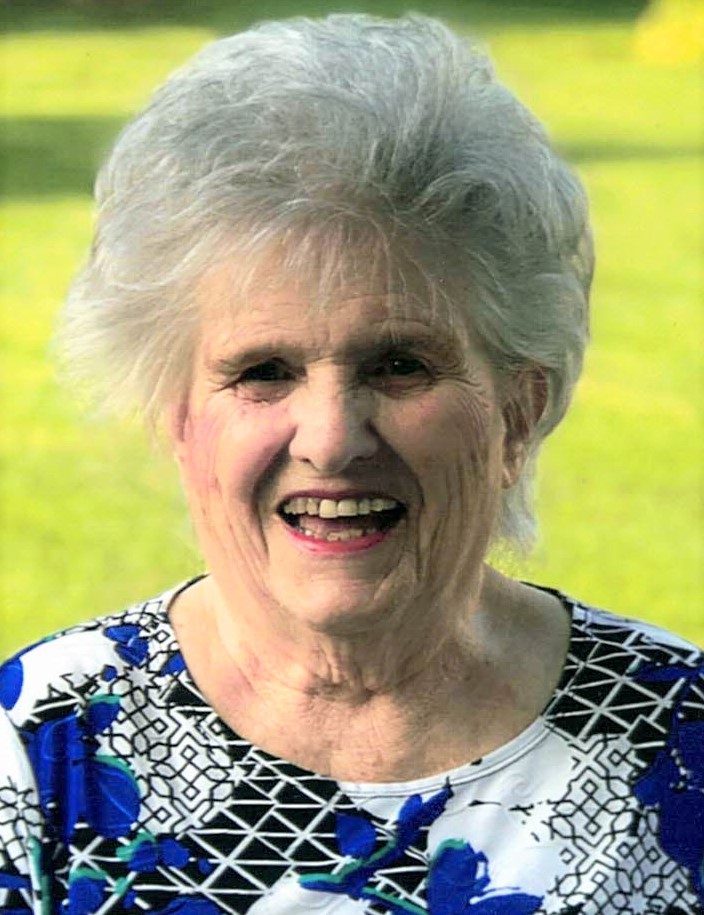 Jocquilline “Jackie” Michel passed away Wednesday, March 3rd, 2021. She was born in Canton, Ohio on August 31st, 1926 to the late Carl and Donzella Gouenat. Jackie was a graduate of Louisville High School. During World War II she worked for Berger Aircraft riveting aircraft wings. She resided in the Louisville area most of her life and was a member of Saint Louis Catholic Church, where she served on the Environment Committee, Church Choir, Bereavement Committee and participated in other various functions.  She was an avid member of the City of Flags Chorus through which she met many talented, loving friends. Later, having a talent and love of flowers, Jackie worked many years for Dougherty Flowers of Louisville.

Besides her parents, Jackie is preceded in death by her husband of 66 years, Richard Michel and her sister, Evelyn Lamielle.

A funeral service will be held Monday, March 8th, 2021 at 11:00 a.m. at the Paquelet-Falk Funeral Home with Father Robert Miller officiating. Calling hours will be held one hour prior to the service. Those attending services are asked to please wear a proper protective mask and practice safe distancing requirements. In lieu of flowers, memorial donations can be made to Saint Louis Catholic Church or Saint Joseph Care Center. The family would like to extend a special thanks to Saint Joseph Care Center, Crossroads Hospice, Helping Hands, and all who provided care for Jackie over the years.  Condolences and special memories can be shared with the family online at www.paqueletfalk.com.