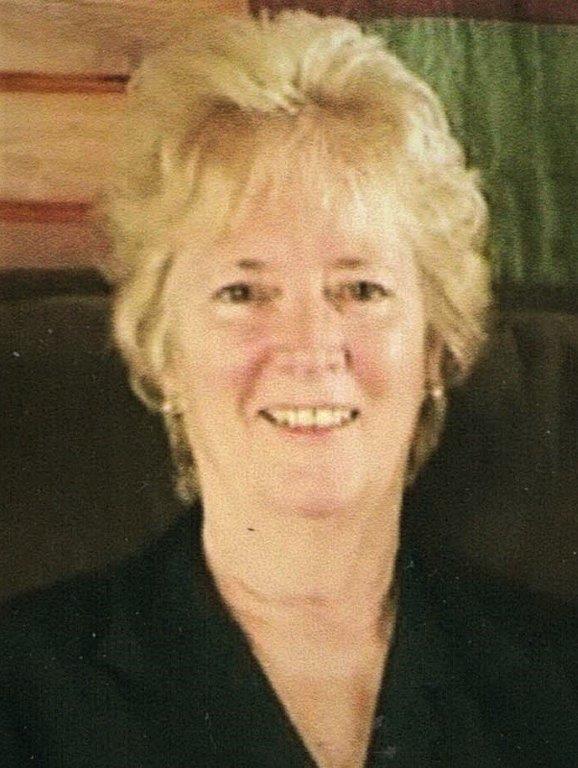 On the afternoon of September 14th, 2019, Jeanne passed away after a two-year battle with cancer. Jeanne’s interests included continuously improving and decorating her home, listening to music, dancing, singing karaoke, making wood crafts, crocheting, and painting. She loved animals and surrounded herself with pets her entire life, including Sir Bentley and Emma Lou, two rescue dogs that Jeanne and her late husband Bill have left behind. They are now in her daughter Heather’s loving home. Jeanne’s true passion was taking care of and spending time with her family. She was always there for us when we needed her; all we ever had to do was ask.

Born February 8th, 1952 at Timken Mercy hospital, Jeanne was raised in Louisville and graduated from Louisville High School in 1970. She was a Leopards Minorette (Young Majorette) and a member of the Louisville Eagles Aerie 2374 (1997 – 2017). On July 22nd, 1972 she married William J. Ecrement Sr. and they were happily married for 45 years before his passing in November 2017. Jeanne raised five children at her home in Alliance over 23 years, earning extra income by face painting at local festivals (e.g., Great Trails, Shaker Woods, Hall of Fame), babysitting children, and selling her crafts. After her youngest child graduated high school, Jeanne started working full time. She enjoyed several years of employment at Our Kids Clubhouse taking care of children, and then as a Nurse’s Aide for Caring Hands in Alliance, continuing her joy for helping others. Jeanne was a wonderful and beloved wife, mother, grandmother, great-grandmother, sister, and friend to many. She spent the last two years of her life being cared for at her youngest daughter’s home in Minerva where she spent the last week and remaining moments of her life surrounded by family. Jeanne often told a story about a road trip she took to a large concert in New York during the summer of 1969. She always wondered if she was at the famous Woodstock Music Festival; perhaps now she knows.

Jeanne’s family will receive friends Thursday, September 19, 2019 from 9:30 -11:00 am at the Paquelet-Falk Funeral Home in Louisville. Services will be held at 11:00 am at the funeral home. We welcome everyone to join us for food at Damascus Friends Church, 28857 Walnut Street in Damascus, Ohio following the interment at Highland Memorial Park in Beloit.

In lieu of flowers, memorial contributions can be made to St. Jude Children’s Research Hospital (www.stjude.org). Condolences can be shared with the family online at www.paqueletfalk.com.