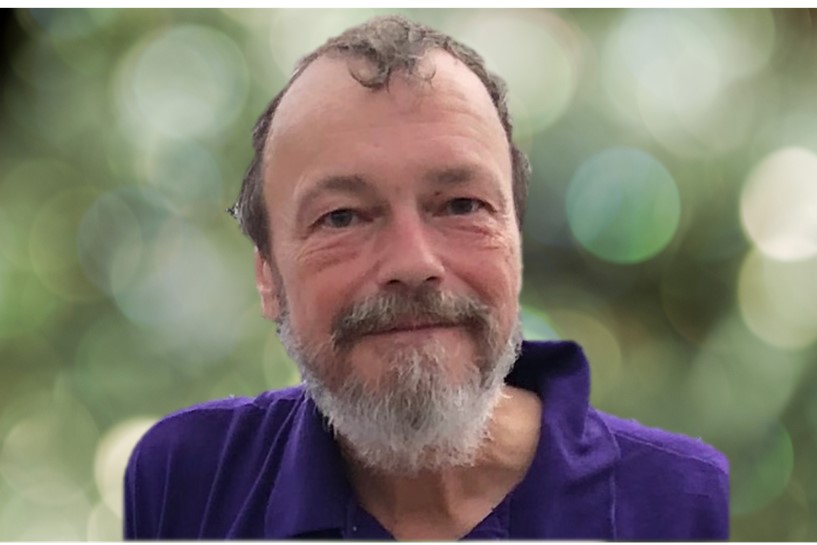 James Lapp, age 61, of Canton, passed away Wednesday, October 19, 2022. He attended college at The University of Akron where he pursued a degree in Chemical Engineering. He later turned his interest and career to the technical realm. He most recently began a position as a Data Analyst/Architect with Remedy Analytics.  Jim was a hard worker who was not ever afraid to take on challenges in his work or personal life. He was a man who was always willing to give to anyone who needed it without a second thought and always willing to show grace to anyone who had done wrong.

Now he is in the peaceful presence of our loving savior and truly missed here on earth. Preceded in death by both of his parents (Henry Carl Lapp and Betty Jane Porter), his mother and father-in-law, brother-in-law, sister-in-law, and nephew.

A celebration of Jim’s life will be held on Wednesday, October 26, 2022. The viewing/calling hour(s) will begin at 10am with service following immediately at 11am at Full Devotion – First Baptist Church of Canton at 4110 – 38th St. N.W. Canton, OH 44718. Burial following service at Northlawn Cemetery on Cleveland Ave. N.W. Canton, Ohio 44709.

Please come comfortable – if you know Jim, he was a jeans and t-shirt or sweatshirt/flannel type of man and he would want everyone comfortable.

Following the service and burial, all are welcome to join us to further celebrate his life, with fellowship and food provided by Sunrise Café in Canton. This was his wish so we hope you all can join us at Amvets #124 – 1822 Sherrick Rd. S.E. Canton, Ohio (side entrance). 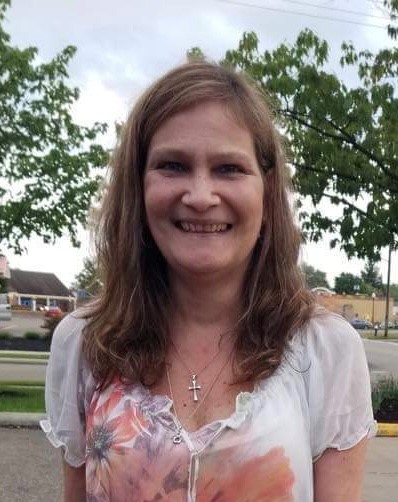 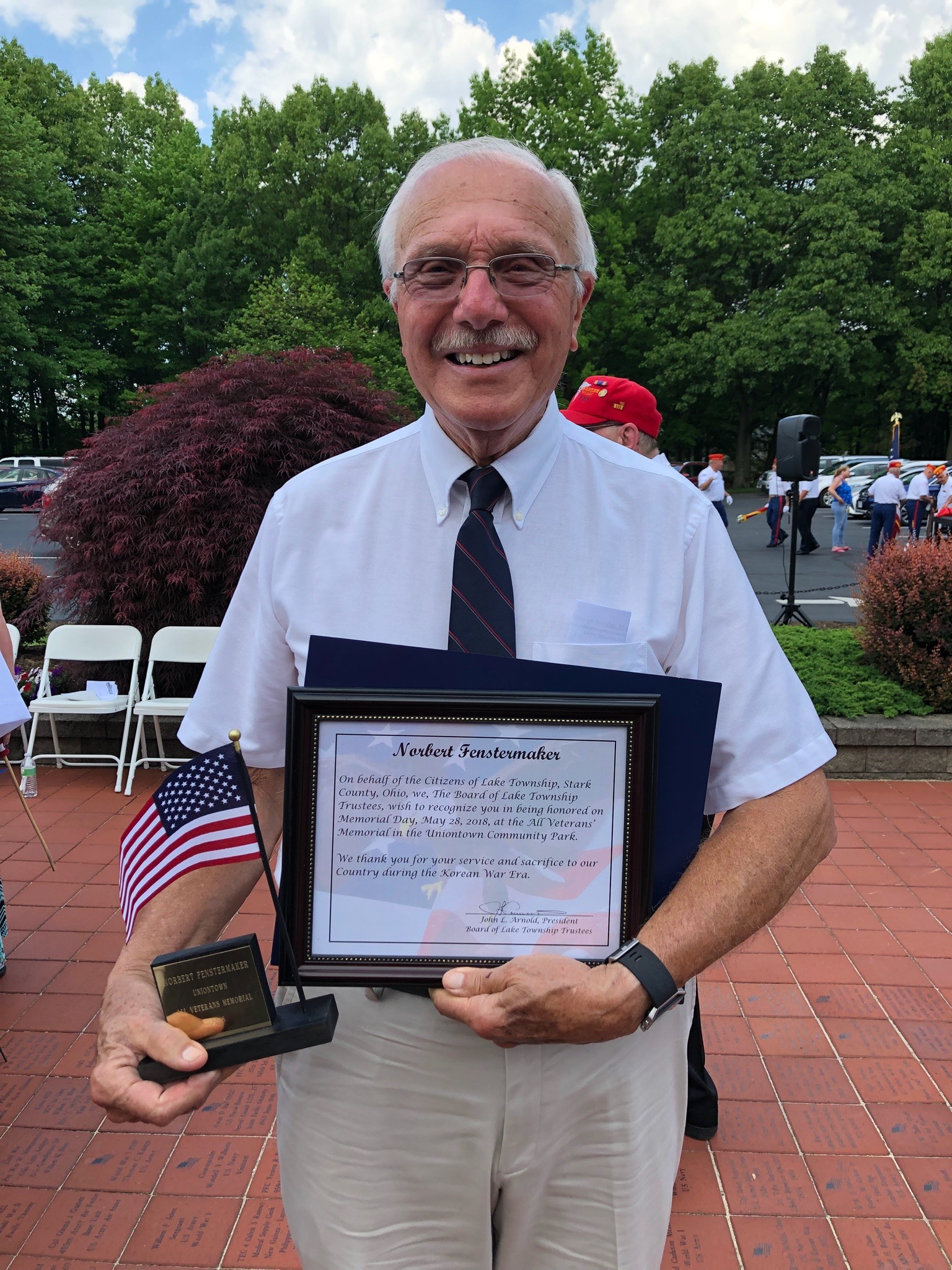 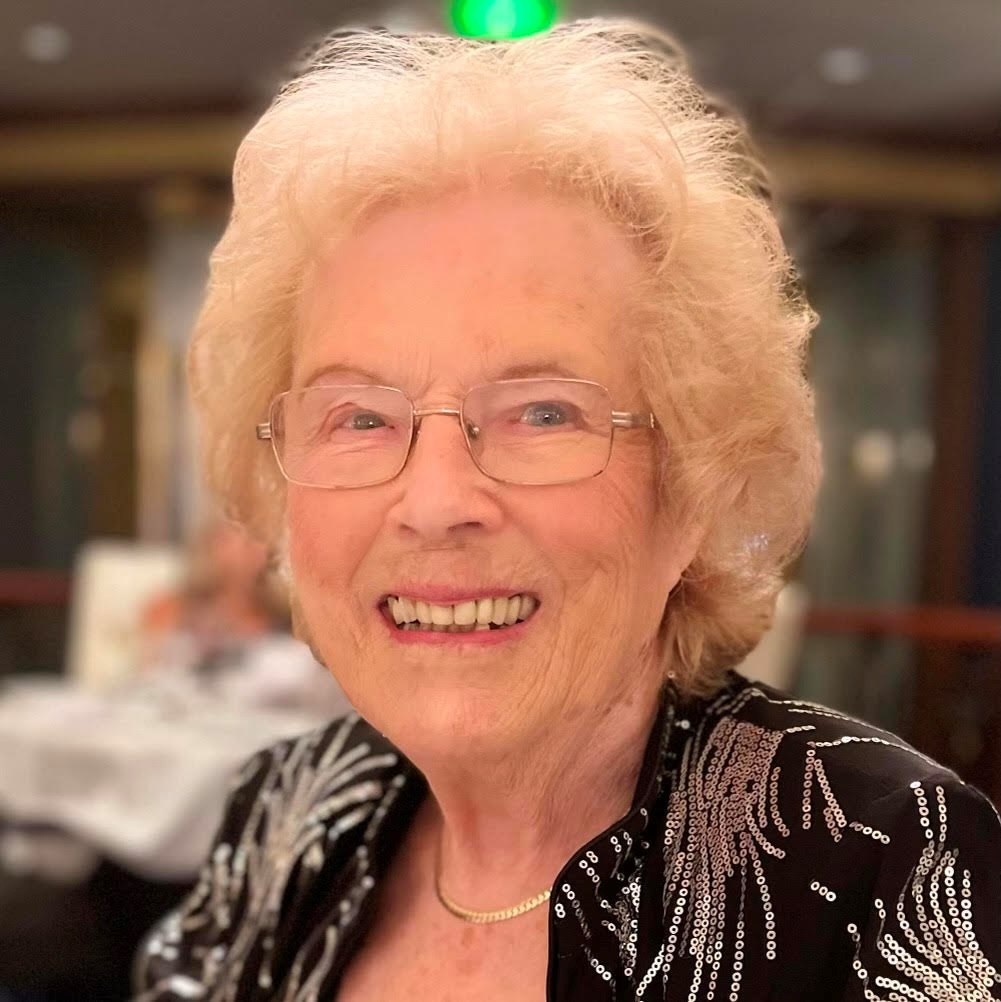