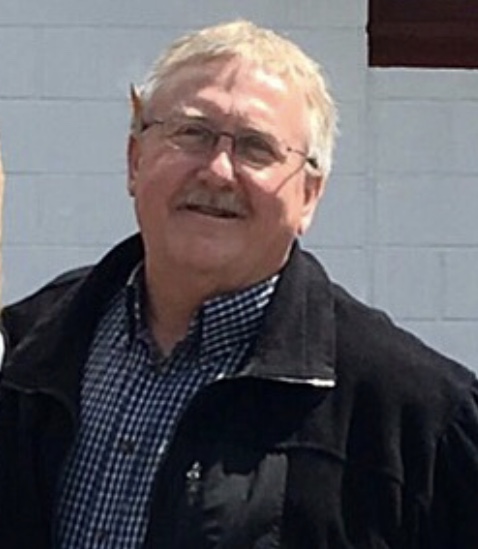 James B. Lowry age 63, of Louisville, OH passed away April 26, 2019 following a brief illness. He was born April 12,1956 in Parkersburg, WV to the late Barbara (Paul) Nay and late William Lowry. Jim was known as a devoted father, grandfather and loyal friend. He enjoyed golfing, hunting and watching sports in his spare time. He was a longtime member of the Louisville Eagles and Edgewater Golf Course in Minerva. When he wasn’t with family and friends he was hard at work at both Kuttler Machine Inc. in Minerva and UPS in Canton.

In addition to his parents, Jim is preceded in death by his sister, Helen (Paul) Akers and brother, Edward Lowry.

A celebration of life will be held Friday, May 3rd from 5-8 pm at the Louisville Eagles, 306 W. Main Street in Louisville. The family asks for friends and loved ones to bring your favorite memories and stories to share. Condolences can be shared with the family online at www.paqueletfalk.com.

7 Tributes to James B. Lowry