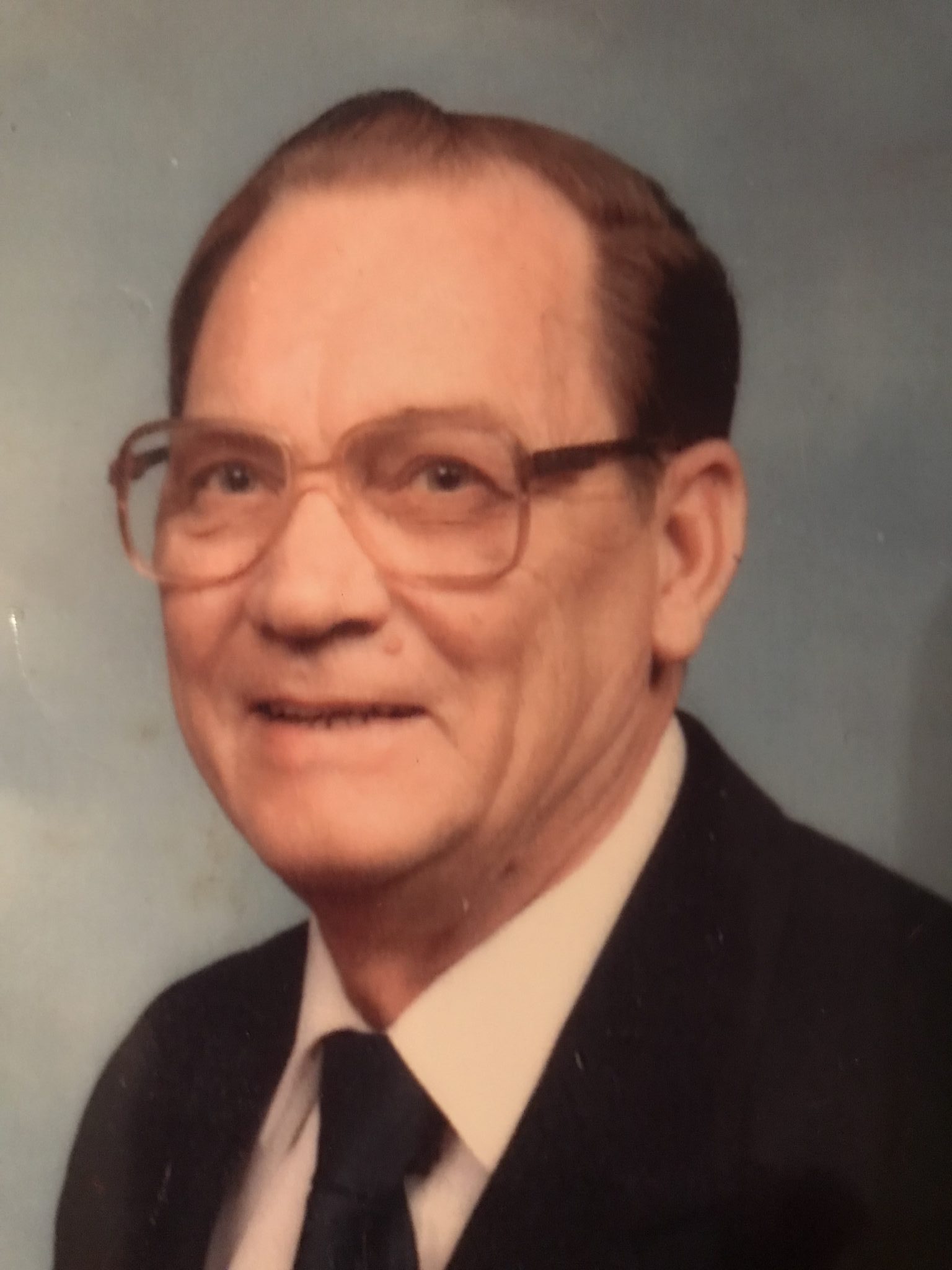 Harold F. Armstrong of Louisville, Ohio went home to be with the Lord Sunday, February 10, 2019 surrounded by his loving family at the age of 88. Harold was born December 14, 1930 in Crellin, MD to the late Frederick and Pearl (Stewart) Armstrong. He proudly served his country in the United States Army Infantry during the Korean War and was the recipient of the Korean Service Medal with three Bronze Service Stars and the National Defense Service Medal. He retired from Shanafelt Manufacturing Company following 35 years of service. Harold enjoyed hunting, fishing, the great outdoors, gardening, and spending time with family. He attended Louisville Baptist Temple and shared in fellowship with the Seniors group.

In addition to his parents, Harold is preceded in death by his first wife, Donna Armstrong; three brothers, Frank, Darrell and Jimmy Armstrong; and great-grandson, Lincoln James Harris.

Harold’s family will receive friends Thursday from 5-7 pm at the Paquelet-Falk Funeral Home in Louisville. Funeral services will be held Friday at 10:00 am at Louisville Baptist Temple with Rev. Michael Harmon officiating. Interment will follow in Evergreen Memorial Gardens Cemetery. Memorial contributions may be made to Faith Baptist Temple, 34361 Lorain Road, North Ridgeville, Ohio 44039. Condolences can be shared with the family online at www.paqueletfalk.com.