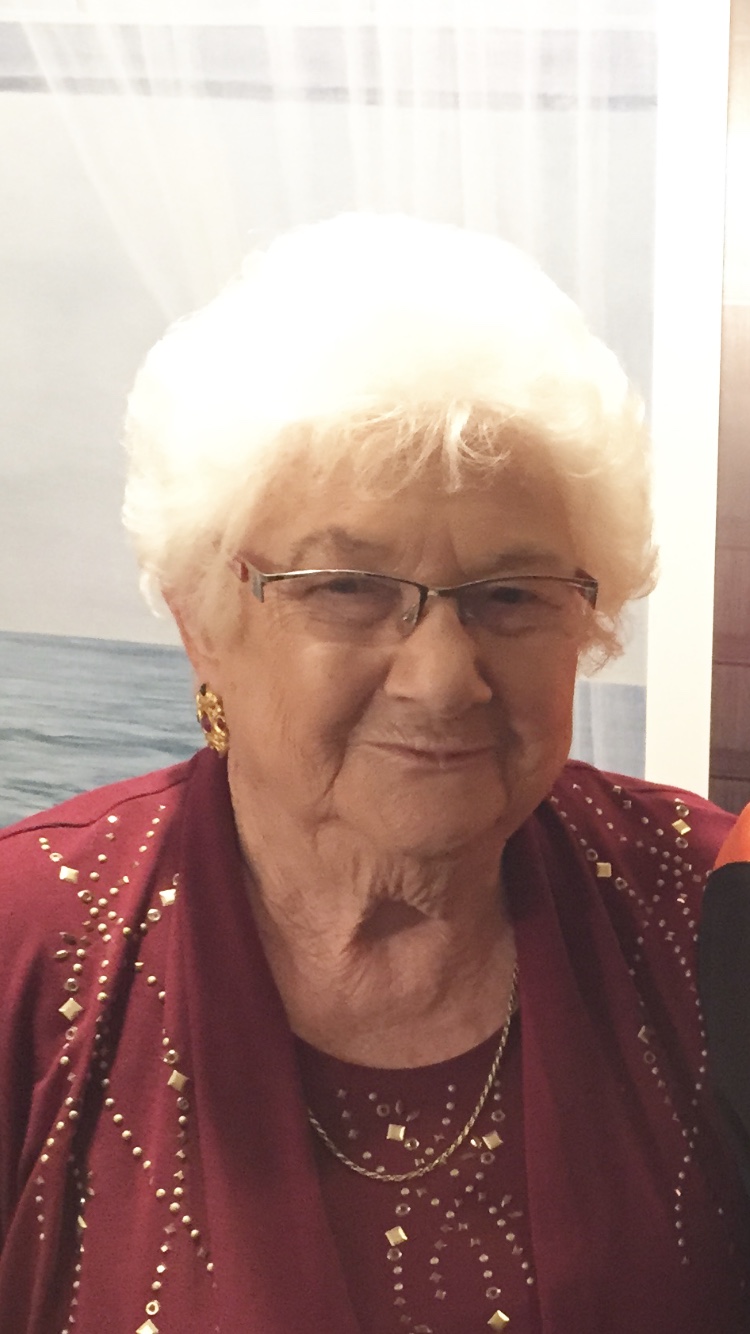 Grace K. Williams, age 88 of Louisville, passed away peacefully Monday, January 21, 2019 at her home in the Alsatian Independent Living Center of Louisville following an extended illness. She was born June 10, 1930 in Caldwell, OH to the late Fred and Marcella (Kuhn) Warner. Grace was a member of St. Louis Catholic Church, the Ford UAW Local 542 Retirees, and TOPS Club. She was an avid card player and gardener, especially loving her roses.

In addition to her parents, Grace is preceded in death by her husband of 56 years, Luke Williams; sisters, Regina Duvall, Evelyn Gressel, Maxine Besser and Betty Archer, and brother, Fred Warner.

Mass of Christian Burial for Grace will be celebrated Saturday, January 26, 2019 at 10:30 a.m. at St. Louis Catholic Church in Louisville with Rev. Fr Robert Miller officiating. Interment will follow in the parish cemetery. Grace’s family will receive friends Friday evening from 5-7 pm at the Paquelet-Falk Funeral Home in Louisville. In lieu of flowers, memorial contributions can be made to Saint Jude’s Children’s Hospital. Condolences can be shared with the family online at www.paqueletfalk.com.