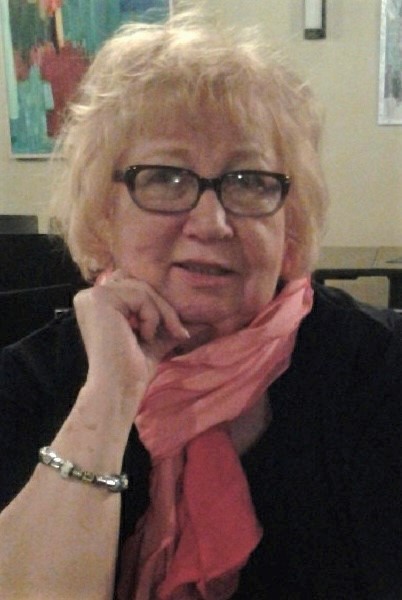 Gloria Jean Woronka peacefully passed away in her sleep Sunday, March 7, 2021. Gloria was born February 17, 1942 to the late James and Margaret Aaron. Gloria was a graduate of the Class of 1960 from Cardinal Mooney High School. She went on to graduate from Youngstown University and receive her Master’s Degree from Akron University. She was an educator for 50 plus years, teaching at several grade schools within the Diocese of Youngstown, with her final position as Principal at St. Barbara’s School in Massillon, Ohio. She was very active at the Sacred Heart of Mary Parish for 53 years; throughout the years, she was involved in Altar and Rosary, Legion of Mary, Lector, Eucharistic Minister, Church Fundraisers, CCD Teacher. Gloria was a volunteer at Mercy Hospital, jail ministry and was actively involved in the Hoover Historical Society. She was blessed with being a part of an incredible community of women, the “Monthly Card Club” for 40+ years, but her greatest joys were spending time with grandkids, traveling in her RV with John, gardening, quilting, and playing solitaire.

Visiting hours will be held Friday, March 12th, 5-7 p.m. and Saturday, 10-11a.m. at Sacred Heart of Mary, 8900 Columbus Rd. NE, Louisville, Ohio with funeral services immediately following officiated by Father Robert Miller. Gloria will be laid to rest in the parish cemetery. Flowers may be delivered to Sacred Heart of Mary hall. Condolences and special memories can be shared with the family online at www.paqueletfalk.com.