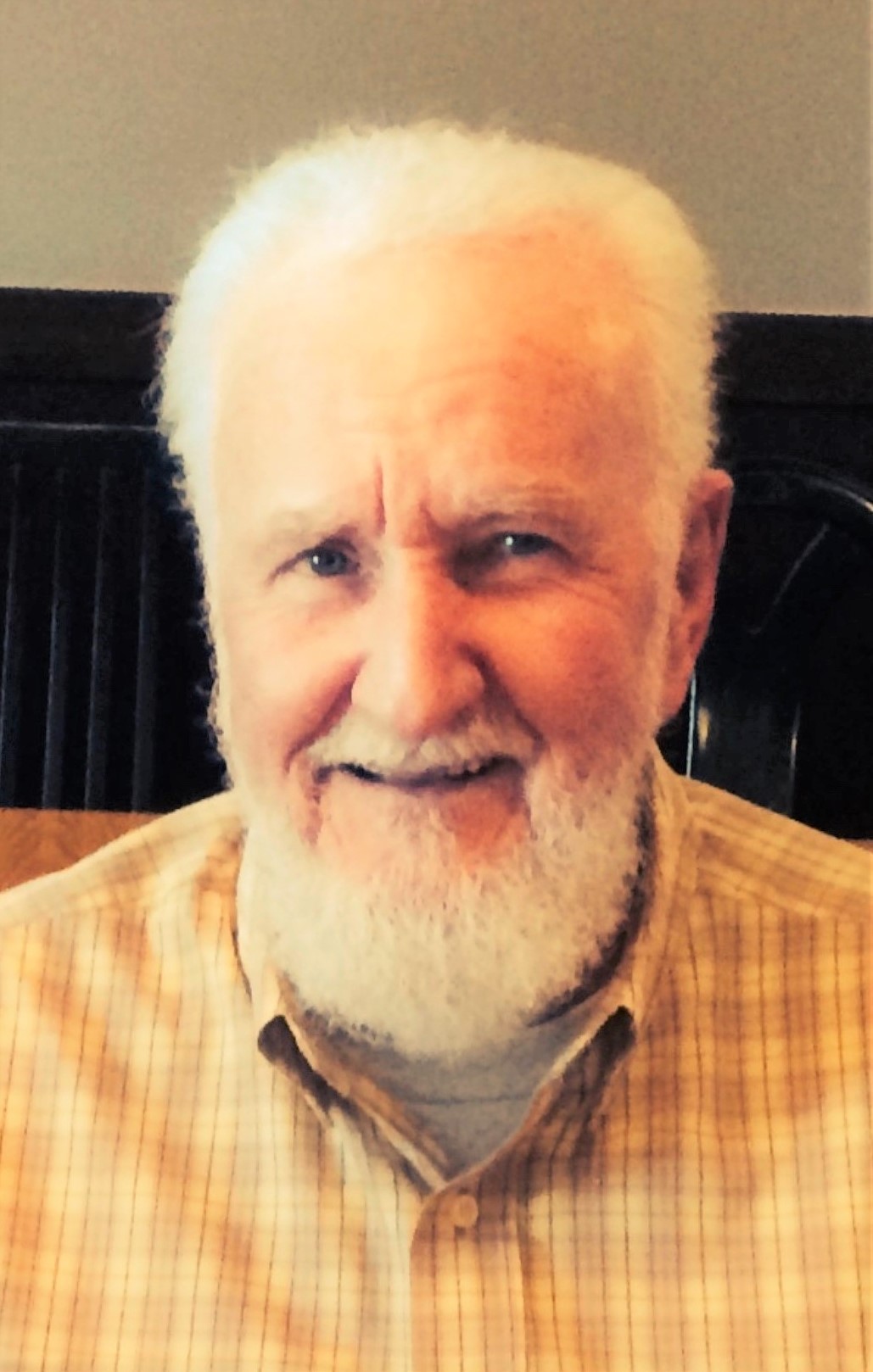 Gerald Lee “Jerry” Dunham age 78, passed away unexpectedly at Mercy Medical Center on January 11th, 2021.  He was born on August 7th, 1942, the middle child to the late Sydney and Opal Mary (Slack) Dunham.  Jerry earned his diploma from McKinley High School in 1960 and enlisted in the U.S. Army in 1962.  He then went on to spend most of his career traveling the world as a Field Service Technician for Hercules Engine Corporation.

Jerry had a way of connecting with everyone.  Throughout his life he was able to build many long-lasting friendships.  He held the largest space in his heart for his family. When he wasn’t playing the “Jack of all trades”, helping family and friends with home and auto projects, he was following local sports team, watching Gunsmoke, or enjoying the fresh air out on the golf course.  He was known for solid advice and being the voice of reason in our family — and don’t forget the nonsensical anecdotes that will live on through all of us.  In addition to his love for his family and friends, Jerry had the softest spot for animals, especially those who may be abandoned.

He is preceded in death by his parents and his eldest brother, Kenneth “Kenny”.

Private services were held January 15, 2021. In lieu of flowers, please consider making a donation in Jerry’s name to the Stark County Humane Society.