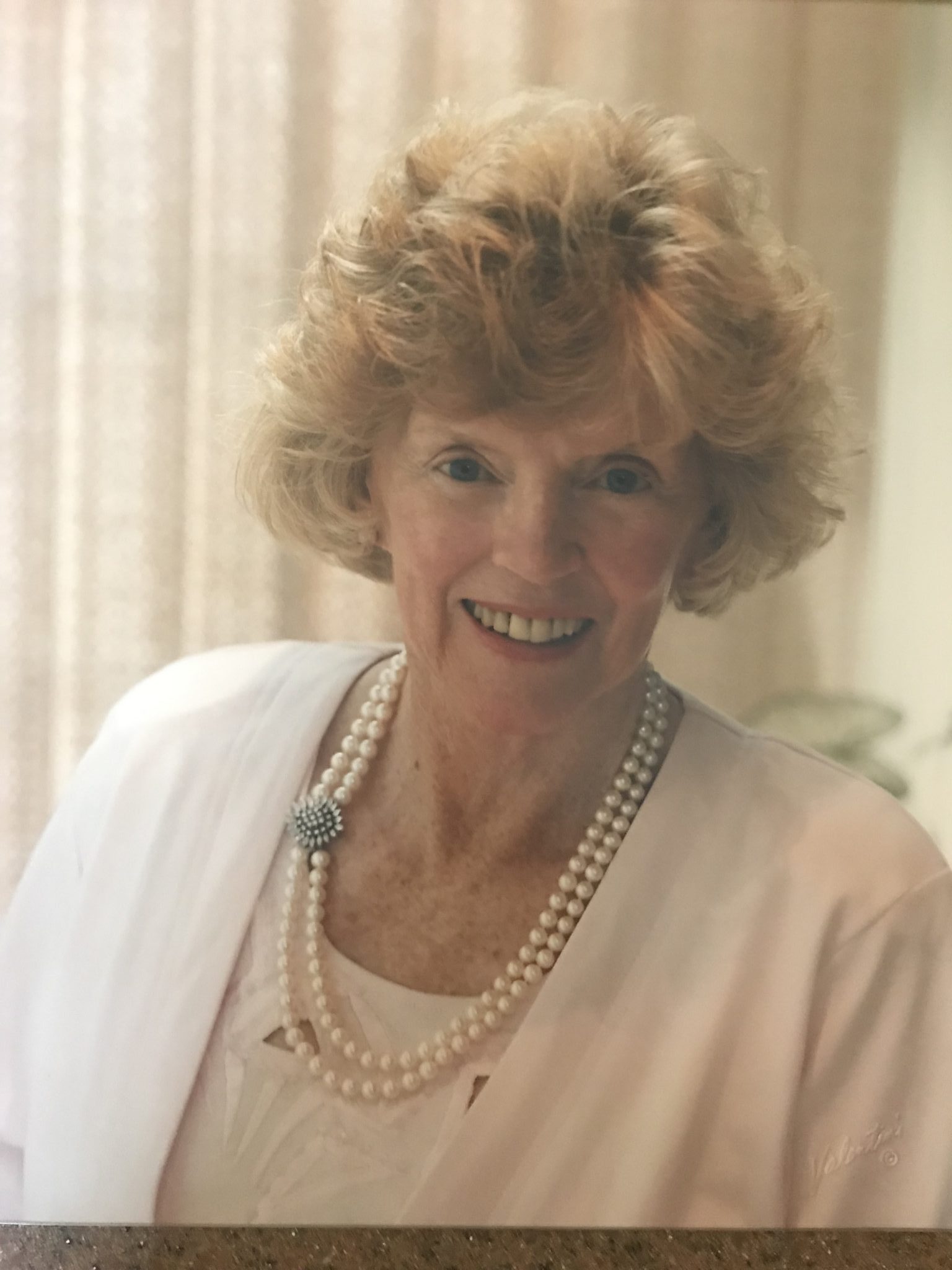 Eleanor graduated from Louisville High School, attended St. Mary’s College in South Bend IN, and Kent State University. She was a member of St. Louis Catholic Church in Louisville. She was full of style and class that brought joy to those round her. She thoroughly enjoyed playing bridge, tennis, traveling, and raising family dogs. However, spending time with family and friends at her summer home at Atwood Lake was her greatest passion and delight.

She was preceded in death also by her daughters, infant Stacie Ann, and Barbara Khorran of Tampa, FL., her sisters, Olga Carman, Shirley Givens and Carol Sue Givens.

Eleanor’s family will receive friends Tuesday morning from 9-10 am at the Paquelet-Falk Funeral Home in Louisville. A Mass of Christian burial will be celebrated Tuesday at 11:00 am in St. Louis Catholic Church with Rev. Fr. Robert Miller officiating. She will be laid to rest beside her husband in the parish cemetery. In lieu of flowers, memorial contributions may be made to St. Louis Church or St. Joseph Senior Care Center. Condolences can be shared with the family online at www.paqueletfalk.com.