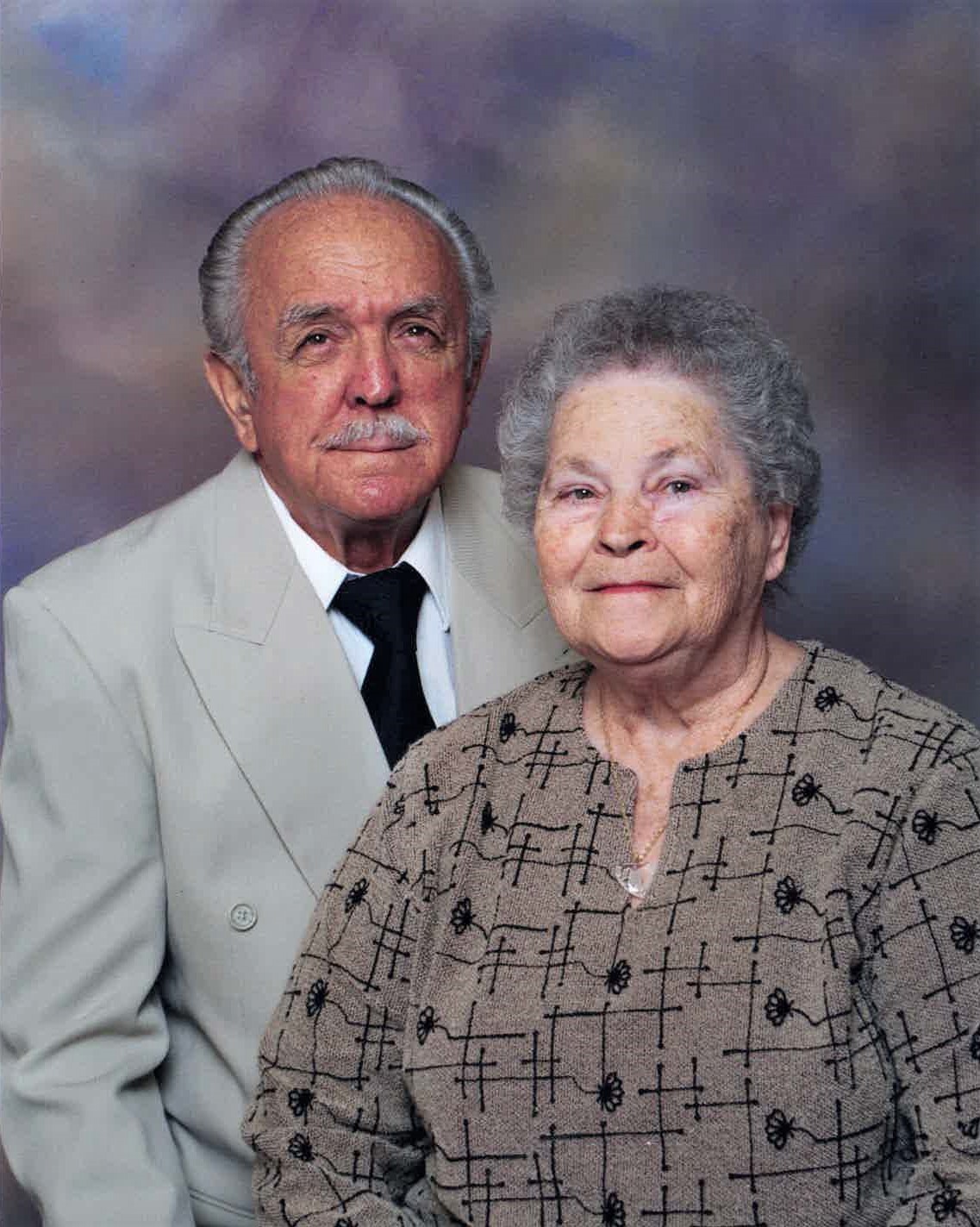 Dorothy Mae Miller passed away September 15, 2022. She was born August 1, 1932 to the late Carl and Myrtle (Hammond) Nuske. Dorothy was a graduate of Louisville High School class of 1951 and was a lifelong resident of Louisville. She worked early on as a Canton Recreation instructor, a nurse aide at Marcell Nursing Home in Louisville, and later was the activity director at Molly Stark Adult Day Care Center. Dorothy was a member of the Louisville American Legion and The Louisville Eagles. She enjoyed camping, crafting and playing cards, but mostly spending time with family and friends.

In addition to her parents, Dorothy is preceded in death by her husband whom she married in 1953, Robert B. Miller; siblings, Flora Vanicek, Donna Szekeres, Robert Nuske, James Nuske and Rose Maksim; and a newborn son at 2 days old, Clifford.