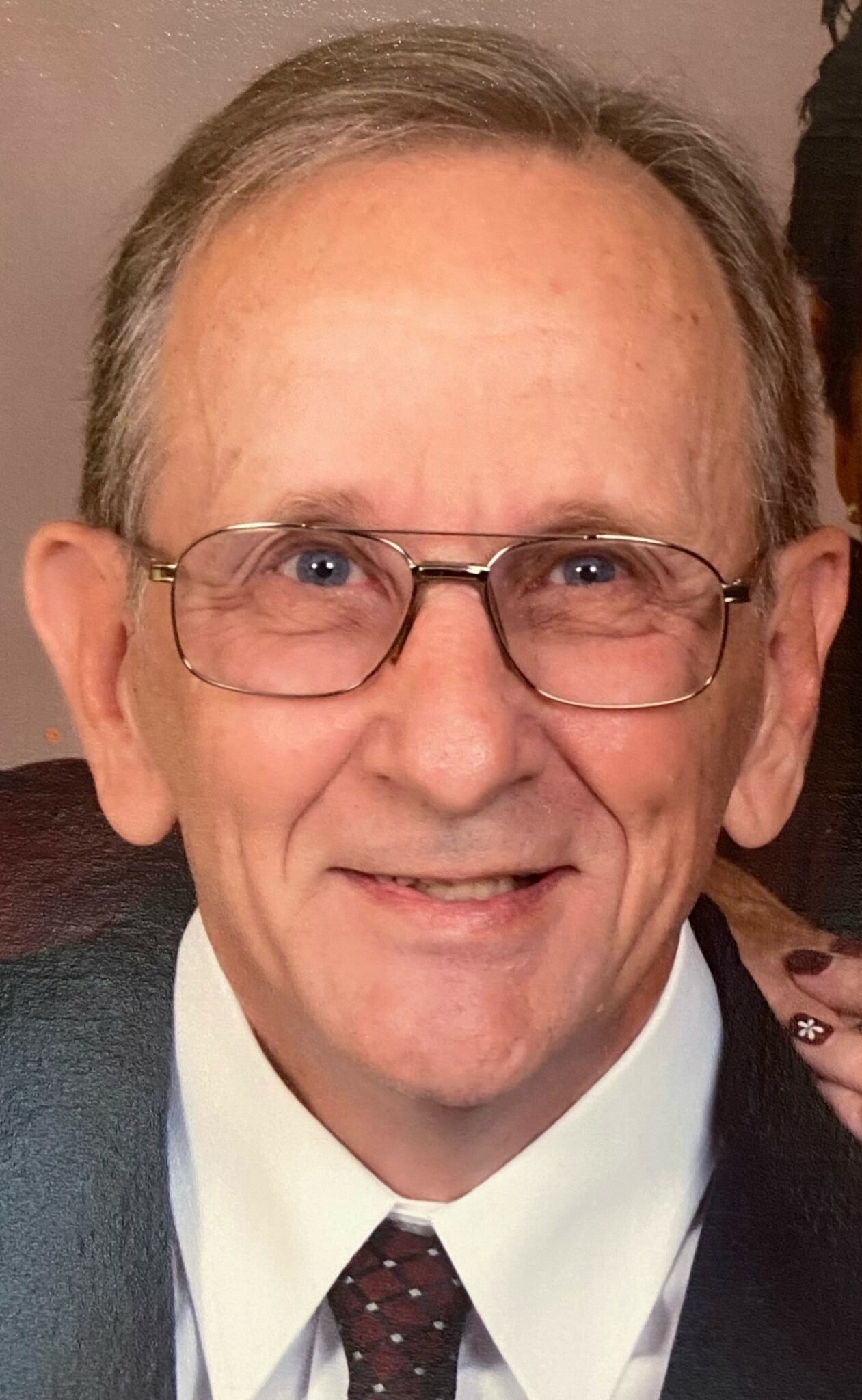 Dale Joseph Ackerman passed away peacefully at home on October 8th at the age of 74, surrounded by family and love, after a courageous battle with Alzheimer’s.

Dale was born in Harrisburg on June 29, 1947 to Agnes (Lamielle) and Herbert Ackerman. He grew up in the Sacred Heart of Mary Church before attending Louisville High School and meeting the love of his life, Sherrie. They married shortly after high school and were inseparable ever since. They had two beautiful girls, Denise and Angela, who, undoubtedly, were the lights of his life.

Dale loved bowling, playing softball, traveling with his family, and Civil War History. He loved watching the Indians play, unless they were losing, then he had to turn the channel. After his retirement from Beaver Excavating, Dale enjoyed spending time with his two daughters and four grandchildren. He could often be found taking one of them on a trip or cheering for another at a sporting event.

Dale was loyal. He was gentle and always kind. He was the type of man others aspire to be, and he will be greatly missed.

Dale is survived by his loving wife of 53 years, Sherrie Ackerman. He will be deeply missed by his two daughters, Denise (David) Bonner and Angela (Eric) Isakson. His legacy continues on in his four grandchildren, Alexis (Kevin) Johnson, Hunter Bonner, and Cooper and Carson Isakson. He leaves behind two sisters, Rose Weldin and Ruth West; his sister-in-law Robin (Pete) McAllister, a brother-in-law Clark (Chris) Reedy, and several nieces and nephews.

Calling hours will be held on Monday, October 11, from 6-8 p.m. at Paquelet-Falk Funeral Home, 303 South Chapel Street, Louisville. A funeral mass will be held at Sacred Heart of Mary Church, 8900 Columbus Road, Louisville on Tuesday, October 12 at 10 a.m. Burial will follow directly after.

In lieu of flowers, donations can be made to Crossroads Hospice or Sacred Heart of Mary Church.

Condolences and special memories can be shared with the family online at www.paqueletfalk.com