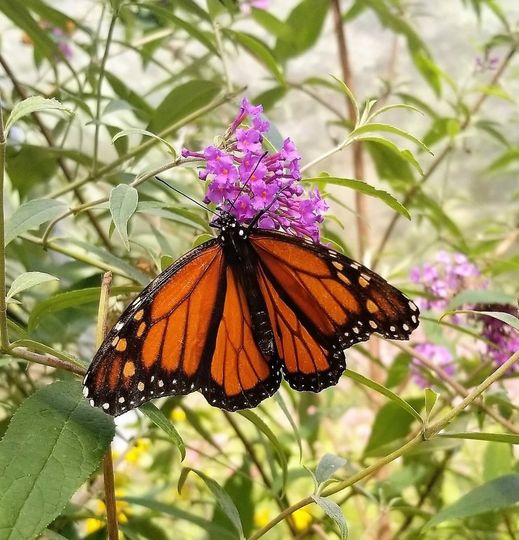 Anna (Mogus) Bush, 88 passed away after an extended illness May 5, 2021 at Mercy Medical Center. She was born February 15, 1933 in Fairhope, Ohio, the daughter of late Joseph and Mary (Majetich) Mogus. Anna graduated from Louisville High School, Class of 1951. She worked for Love Foundry in Louisville in the late 1950’s. She retired from Holsing Lithograph in Canton after 32 years of service. Not one to retire, she decided to work for the Canton City Schools Credit Union as well as working for Dr. James Rudick.

She lived all her life in Louisville, Ohio until the flood of 2003 that unfortunately took her family home. Finding the bungalow style home that she always talked about, she moved to Canton, until her stroke in June of 2019. She moved back to Louisville, living at St. Joseph Senior Center from June 26, 2019 until her passing May 5, 2021.

Her passions in life included spending time with family and friends, traveling, yard work, tending her flowers, shopping, water aerobics with her sister Toots and attending church. She was well known for her candy making during the holidays as well as her apple and cheese strudel. She will be deeply missed by her family and friends.

In addition to her parents, she was predeceased by brothers, George, Mike and Joe Mogus, sister, Mary Warner and son-in-law, Tim Sands.

We want to thank the entire staff at St. Joseph Sr Center for the care and support during the last two years.

A public mass without calling hours will be held at St. Louis Catholic Church Tuesday, May 18, 2021 at 11:00 a.m., followed by a private burial at St. Louis Cemetery in Louisville, Ohio.  Those attending the services are asked to please wear a proper protective mask and practice safe distancing requirements. In lieu of flowers please consider donation in remembrance of Anna to St. Joseph Food Program (stjoesfoodprogram.org) or animal charity of your choice.