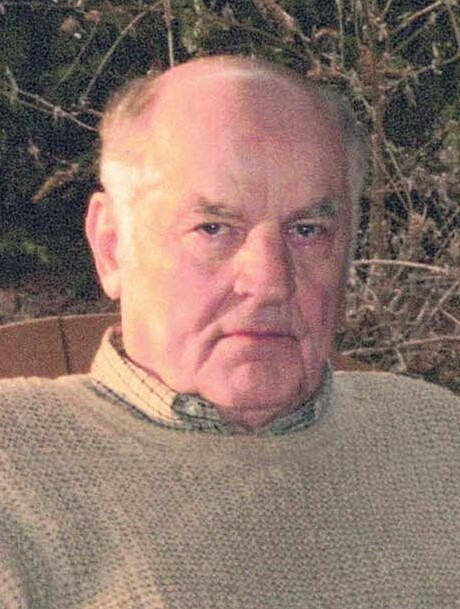 Richard “Dick” Whitemyer age 94, passed away on April 6, 2021. Richard was born on November 24, 1926 in Canton, Ohio. He graduated from McKinley High School, the class of 1944 and was an avid fan of the McKinley Bulldogs. He honorably served his country in the US Navy during World War II, starting three generations of Navy service with his son and grandson following in his path. “Whit” started his lifelong love of printing by purchasing Feldbush Printing in Canton and starting Whit’s Printing in his home in Louisville. Later he purchased the Seibert Printing Company in Dover, where he became the top color printer in Tuscarawas County with his son, Rick. During the mid-70’s, Dick and his son built the Cutty Sark Restaurant in New Philadelphia. He enjoyed following the Browns, Ohio State, and the Indians.

Arrangements have been entrusted to Paquelet-Falk Funeral Home at 303 S. Chapel Street, Louisville. Dick’s family will receive visitors Saturday, April 10th from 10-11a.m. with funeral service starting at 11a.m., officiated by Pastor Terry Wilcox. Interment will immediately follow at Union Cemetery. Those attending the services are asked to please wear a proper protective mask and practice safe distancing requirements. The family extends a special thanks to Community Hospice, for your caring support and compassion. Memorial contributions may be made to Community Hospice, 716 Commercial Ave., New Philadelphia, Ohio 44663, or Good Shepherd Lutheran Church, 4120 Cleveland Ave., NW, Canton, Ohio 44709. Condolences and special memories may be shared with the family online at www.paqueletfalk.com